A review of the PTIA constitution was undertaken in 2020/21 -the first review since 2008. The  thrust of the review was to update the constitution to change how the PTIA was structured and to embed and embrace our new philosophy of expanding the membership beyond the contracting founding members to also include other stakeholders, such as, designers, product manufacturers, suppliers, main contractors and government agencies. The review aimed to create an equal opportunity for new stakeholders to get involved with the PTIA and to also enable the PTIA to represent the membership more effectively as a comprehensive industry association.

The revised constitution will be available shortly on the newly developed website.

In October 2021 it was proposed that the PTIA change its name to the:

This change was to enlarge the scope of the Institute to include those in the post-tensioning industry in New Zealand and the South Pacific. There are only a few industry participants in this region, so they benefit from being included in the Australian organisation. 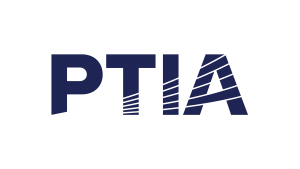